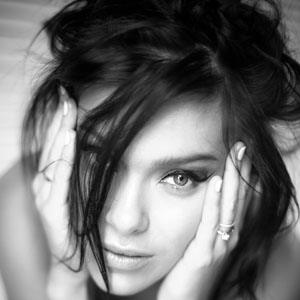 Singer who rose to popularity after appearing on the Russian musical competition Star Factory in 2003. She went on to form the all-girl trio Serebro, who released number one singles like "Dyshi" and "Opium."

She played the violin and sang in a choir as a child.

She left Serebro due to health issues in 2014.

She married and divorced Alexey Semenov, who also appeared on Star Factory.

She and Dmitry Koldun both got their big break on Star Academy.

Elena Temnikova Is A Member Of