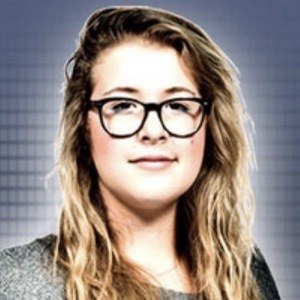 Singer who rose to fame after appearing on Italy's The X Factor. She's released a single called "Gringo" that garnered over 100,000 views on YouTube in five months.

She started singing at the age of six.

She's said one of her dreams would be to perform with Joss Stone.

Eleonora Bosio Is A Member Of