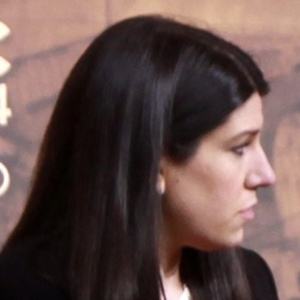 Journalist who has gained fame as a prominent conservative voice, including while the Washington, D.C. editor for the National Review magazine. She joined Politico as a national political reporter in 2016.

She graduated with her degree in history from Yale University in 2006.

She has served as a producer for Sean Hannity's Fox News TV show Hannity. She has also worked as a staff reporter for The New York Sun.

Her parents' names are Scott and Sally.

As the Washington D.C. editor for National Review, she was preceded by Robert Costa.

Eliana Johnson Is A Member Of