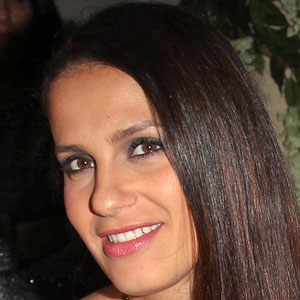 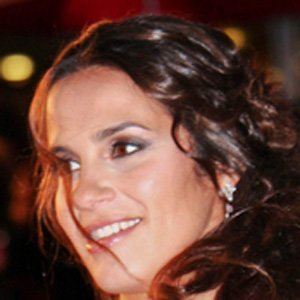 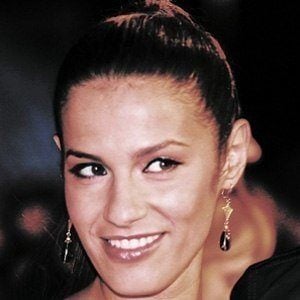 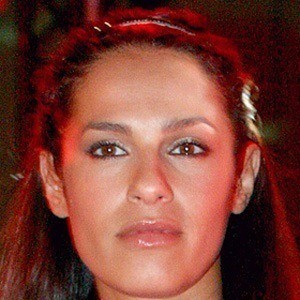 French singer and actress known for albums such as Le syndrome de Peter Pan, which was released in 2011.

She was born in Paris to a family of Moroccan-Russo-Jewish heritage.

She appeared in Highlander, Navarro, and other television films.

She married Sebastien Saussez, a music producer, in 2006 and gave birth to two sons.

She starred in the 2007 film 99 Francs alongside actor Jean Dujardin.

Elisa Tovati Is A Member Of