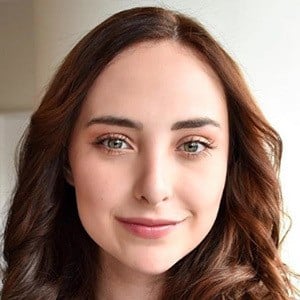 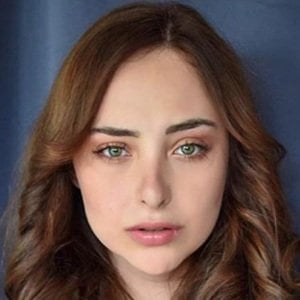 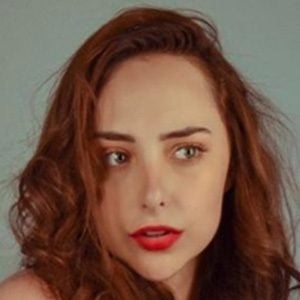 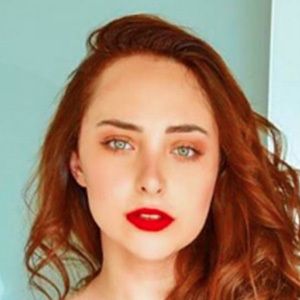 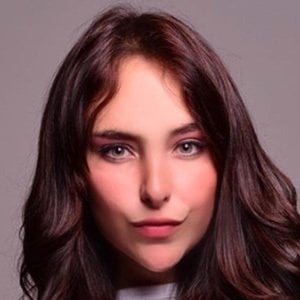 Spanish-Mexican actress best recognized for her roles in both feature films and in television. She is known for having played the recurring roles of Belen in the series Como dice el Dicho and Marisol in La Rosa de Guadalupe.

She first started her acting career in 2005 when she played Linda in the film Bad Habits. She then landed her first recurring role on the show La Rosa de Guadalupe in 2008.

She was featured in an article in La Verdad Noticias in June of 2018 as well as in the Huffington Post that same month. She's also had roles in popular telenovelas like Rebelde, Antes Muerta que Lichita and Hasta el Fin del Mundo.

She was born in Mexico to a Spanish family. As a child, she lived in Miami before returning to Mexico City with her family at the age of four. She is known for having at one time been in a relationship with fellow television star Eduardo Carabajal.

Elisa Vicedo Is A Member Of