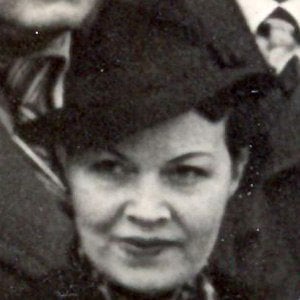 Poet and pioneer of Bulgarian women's literature who was nominated for a Nobel Prize. Her best-known poems include "The Well," "The Eternal," and "The Elements."

She studied Slavic Philology at Sofia University and published her first poems soon after graduating.

She was the recipient of the 1969 gold medal from the National Association of Poets in Rome.

She was born in Sofia, but spent most of her young life in Veliko Tarnovo.

She and Mari Evans were both female poets.

Elisaveta Bagriana Is A Member Of