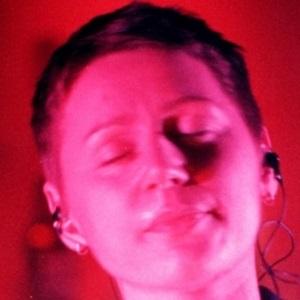 Known as Liz Fraser, she is the former vocalist for the pioneer alternative rock band, Cocteau Twins.

She never thought of herself as a singer while growing up.

She has collaborated with many different artists, including Yann Tiersen and Medicine.

She had a daughter named Lucy Belle with band member Robin Guthrie.

She recorded the duet "All Flowers In Time Bend Towards The Sun" with Jeff Buckley.

Elizabeth Fraser Is A Member Of