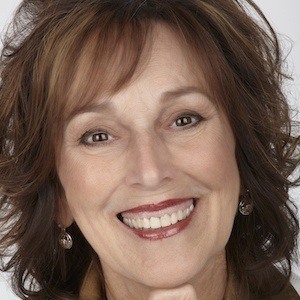 An American author of mystery novels, she is most famous for her Inspector Lynley books. She was a recipient of both the Agatha Award and the Anthony Award.

She earned her teaching certificate from the University of California, Riverside and became a public school English teacher.

Her Inspector Lynley novels are set in Great Britain.

She was born in Ohio and raised in the San Francisco Bay Area. She was married to Ira Jay Toibin from 1971 until 1995.

Her Inspector Lynley books were adapted into a BBC series. News anchor Martine Dennis also worked for the BBC.

Elizabeth George Is A Member Of