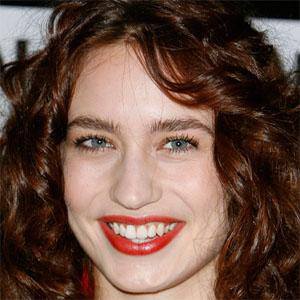 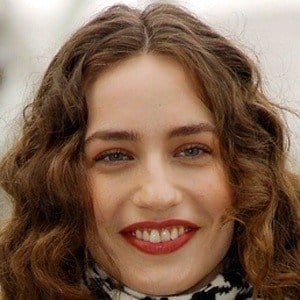 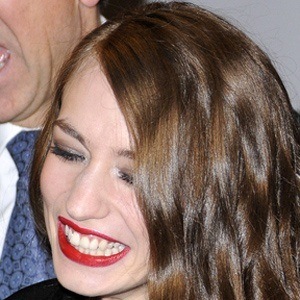 Model and actress who appeared in the 1998 campaign for Tommy Hilfiger and Lancome's LCM cosmetics in 2002.

She was Mick Jagger and Jerry Hall's first daughter.

In 1998, she made her runway debut modeling with her mother for Thierry Mugler.

She has six siblings, three full and three half, who were all fathered by Mick Jagger.

She once dated Sean Lennon, son of Beatle John Lennon and Yoko Ono.

Elizabeth Jagger Is A Member Of