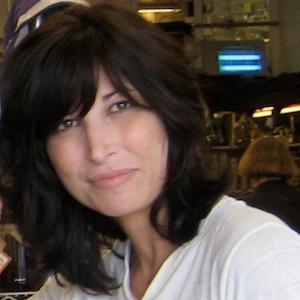 Actress who became known for playing the role of Dawn Denbo in a popular Showtime television series called The L Word. She was nominated for a Gotham Award in 2010.

She had an early role in the 1994 film Teresa's Tattoo.

She was featured in many commercials, including one for Oscar Mayer and one for Lay's Potato Chips.

She was born into a family of Irish and Lebanese descent. Her older sister, , became a successful film actress.

She appeared on Felicity, a late 1990s television series that starred Keri Russell .

Elizabeth Keener Is A Member Of