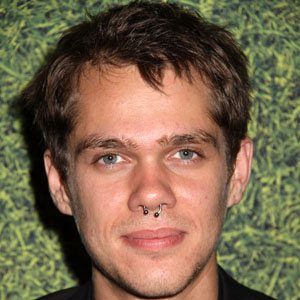 Actor best known for his starring role in Boyhood, a 2014 film directed and written by Richard Linklater. He participated in the innovative filming process from the ages of six until nineteen.

Early in his career, he appeared as Young Earl in the 2002 film Lone Star State of Mind; three years later, he played Thomas Chaney, Jr. in Faith & Bullets.

He was home-schooled during his childhood and teenage years.

He was born Ellar Coltrane Kinney Salmon in Austin, Texas.

He and actress Patricia Arquette appeared together not only in Boyhood, but also in another Linklater film, Fast Food Nation.