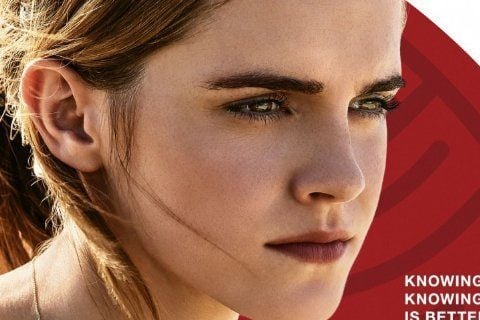 A young woman starts a job at a powerful tech company, only to discover they have sinister plans for mankind. The film is based off of Dave Eggers' 2013 novel of the same name.

The movie marks Bill Paxton's final film. There was not a theatrical release of the film in the UK; the movie was released straight to Netflix.