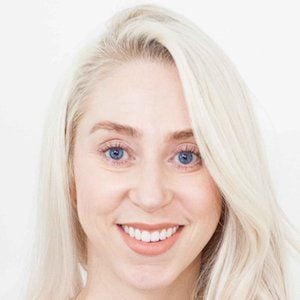 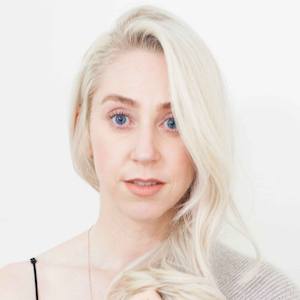 YouTube family vlogger who is known for her self-titled channel. She has gained popularity there for documenting her daily family life as a mother to two young boys alongside her husband Dan.

She began her YouTube channel on March 8, 2012. She posted her first video there the next day.

She has amassed more than 1.6 million subscribers to her YouTube channel. One of her most popular videos, "EMOTIONAL LIVE BIRTH VLOG | NATURAL UNMEDICATED WATER BIRTH!," has earned more than 11 million total views.

She documented her pregnancy with her second son, Cohen, with regular vlog check-ins.

She and fellow YouTuber Ellie Mecham are both known for being the matriarchs of family vlogging channels.

Elle Lindquist Is A Member Of