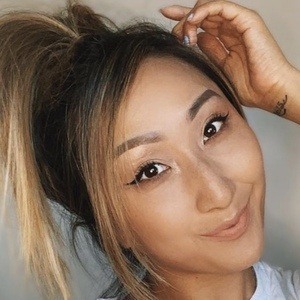 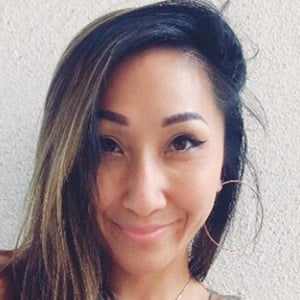 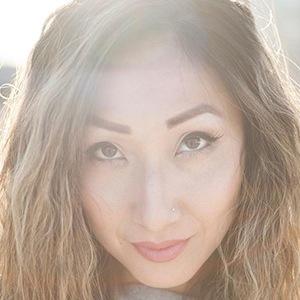 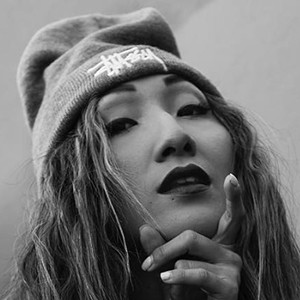 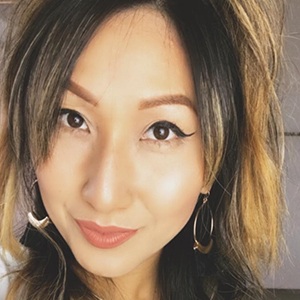 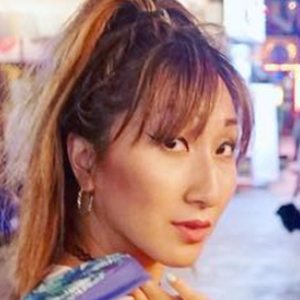 Dancer and choreographer who gained fame posting videos of her work to her self-titled YouTube channel. She has gained more than 110,000 subscribers.

She created her channel in January 2009 and followed with the first video in July of the same year.

One of her most popular videos "'Booty Work' T-Pain" earned upwards of 2 million views after it was posted in February 2012.

She has a daughter named Kaya Kim with Terence Dickson.

She did the choreography for Seoul Searching, a film starring Justin Chon.

Ellen Kim Is A Member Of