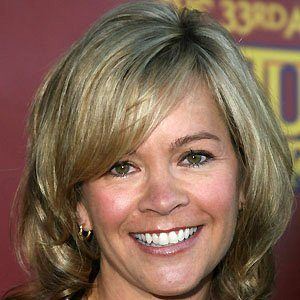 She graduated from Rollins College in 1986.

She appeared in 2003's House of the Dead after a long absence from film, during which she co-founded the production company Mindfire Entertainment in 1997.

She married Mark Gottwald and they had two daughters, Grace and Rose.

She was cast in the 1992 film A League of Their Own, directed by Penny Marshall, but had to drop out when she became pregnant.

Ellie Cornell Is A Member Of