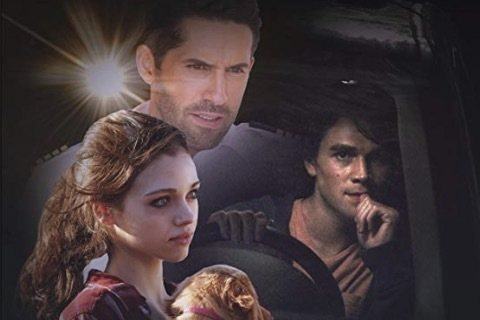 Romantic thriller in which family loyalty stands in the way of a new love between an immigrant boy and an American girl. The movie is inspired by the 2013 Boston Marathon bombing.

Andrzej Bartkowiak directed the film from a script by Kristin Alexandre and A. Wayne Carter. It was shot on location in Plymouth, Massachusetts. The movie was originally titled Altar Rock.