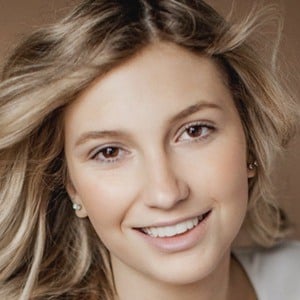 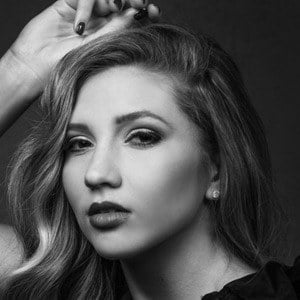 American TikTok star whose singing and dancing videos with her friends have amassed her 1.1 million fans. She has also been known for her creative lip-synch videos with relatable themes about relationships and growing up.

She launched a YouTube channel on May 19, 2019, with a video titled "My Boyfriend Does My Makeup." She has received over six thousand hearts on a December 2021 photo she took in Times Square wearing a Supreme hoodie.

She has an older sister and a younger brother. She dated Grant Marshall from 2018 until 2020.

She has set TikTok videos to artists like Charli XCX and Shaggy.

Ellie Vandeel Is A Member Of