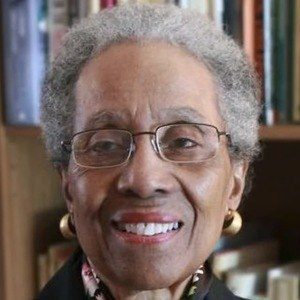 She attended Miner Teachers College, but did not complete her degree as she realized she did not want to be a teacher. She, instead, worked for the Post Office.

She won the Coretta Scott King Award for her 1976 novel, Africa Dream.

She and her husband, Steve, had one daughter named Monica.

Eloise Greenfield Is A Member Of