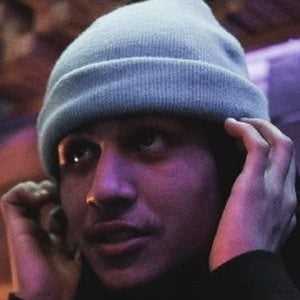 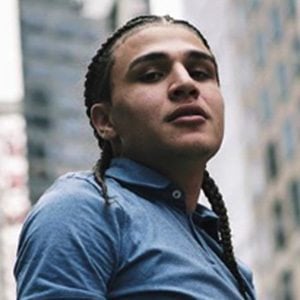 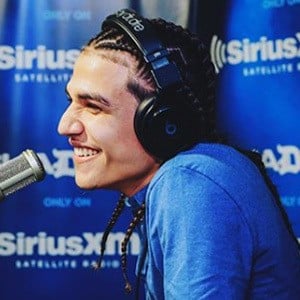 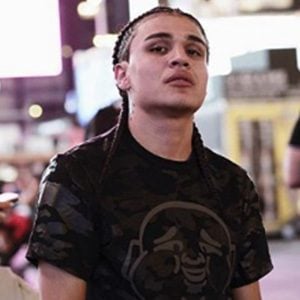 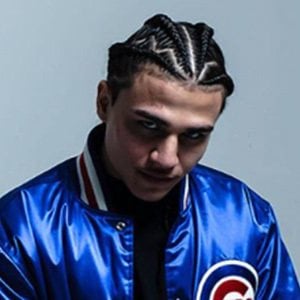 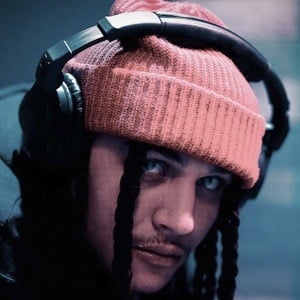 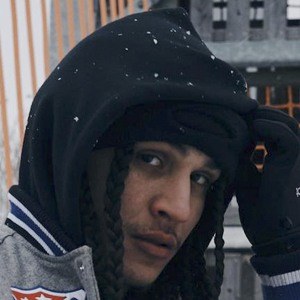 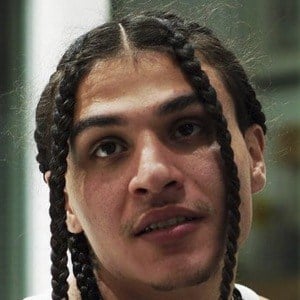 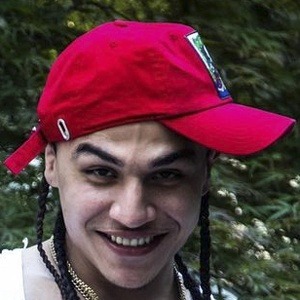 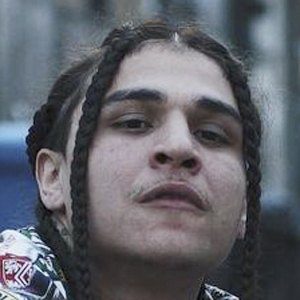 He began publishing his music to SoundCloud in 2015, starting with "Take Over."

WorldStarHipHop published the official music videos for his songs "LaMafiamilia," "See Red," and "When They See Me."

His real name is Angel Melendez. He is from Chicago, Illinois.

He has collaborated with fellow Chicago rapper Hypno Carlito.

eLVy The God Is A Member Of