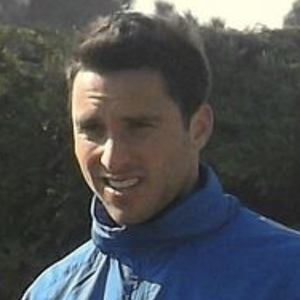 He started his youth career in 2001 playing on the Chacarita Juniors club. He then made his professional debut with the Sportivo Italiano club in 2008. After joining Emelex in 2014 and being loaned out to several clubs, he joined Sporting Cristal in 2018.

He is known for having won the Copa Mexico in 2014 in Clausura as part of the Tigres UANL club.

He was born and raised in Rosario, Argentina.

He was referred to by manager Rene Girard to have a similar playing style to Gonzalo Higuaín.

Emanuel Herrera Is A Member Of