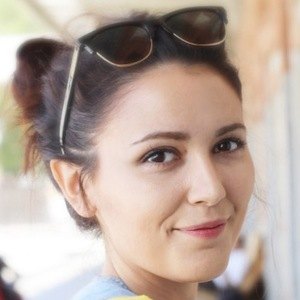 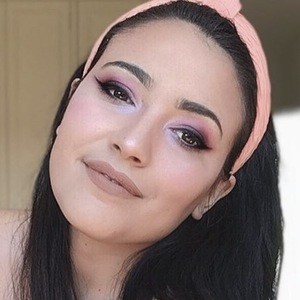 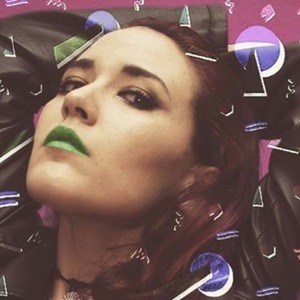 Social media star who has risen to fame for her Emejotisa TikTok channel. Her original sketch comedy and comedic lip dubs have helped her garner a massive audience.

She has seen her audience on TikTok grow to more than 750,000 total fans.

She has been romantically linked to fellow TikTok star La Vida de Tomas.

She has collaborated with Lacuchillos on her TikTok channel.

Emejotisa Is A Member Of