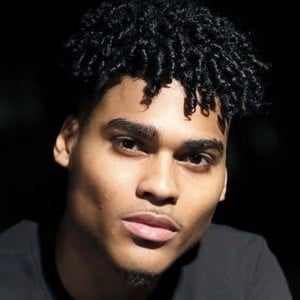 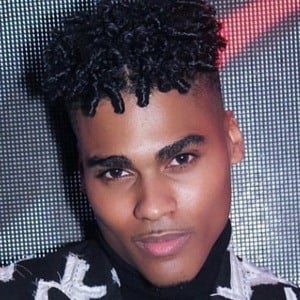 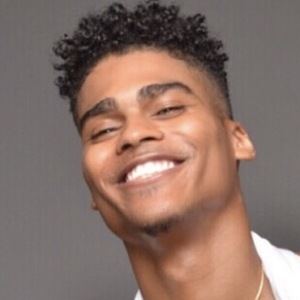 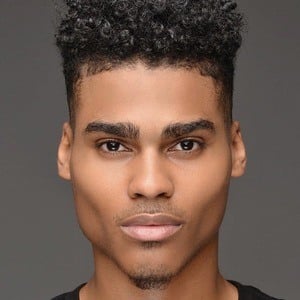 Actor known for his work on the underground ballroom network Brtb TV. He's a appeared in the series Triangle and Dark Horse on the network as well as on an episode of Pose.

His early career saw him guest star on shows including Chicago P.D. and Empire.

He also hosts a bi-weekly podcast called Hard To Swallow that covers a variety of topics including, but not limited to sex, dating, black LGBTQ issues and social consciousness.

He's been photographed meeting Ts Madison on his Instagram.

Emery Lavell J. Is A Member Of