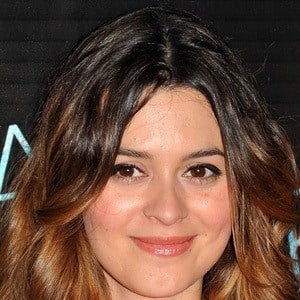 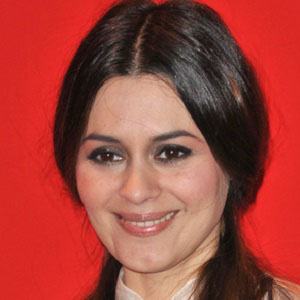 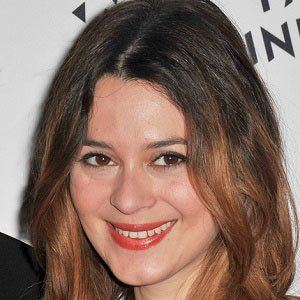 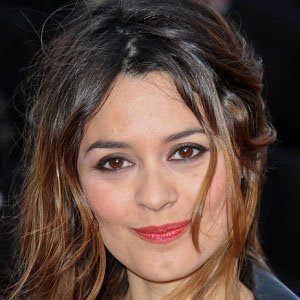 She released her eponymous debut album in 2003, and it continued to chart in France until 2007.

She began releasing albums in the United States in 2006 with The Flower Book.

She was engaged to François Chevallier, who passed away in 2009.

She toured in 2006 with the band Placebo, fronted by Brian Molko.

Emilie Simon Is A Member Of