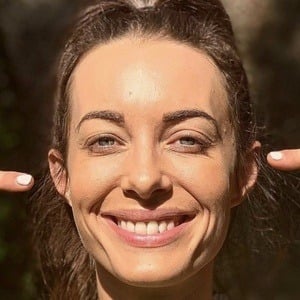 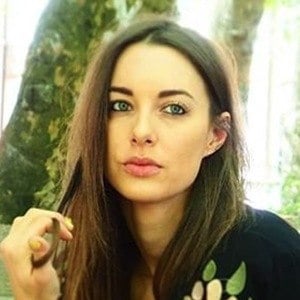 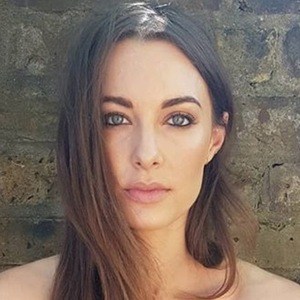 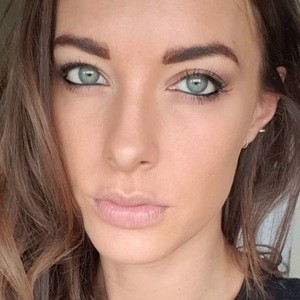 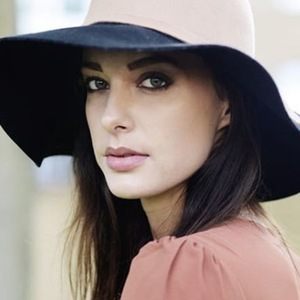 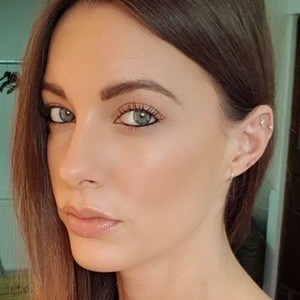 YouTuber and television presenter who began her career with her YouTube series "10 Reasons Why." She hosted a variety of television and web series, like Virgin Media's YouTube show Jacked In. She was also an interviewer of celebrities at press junkets.

Her first YouTube video was titled "10 Reasons Why I Wish I Was 12 Again." She decided to make it a series. The weekly series became so popular that the UK's Daily Mail and the US's Huffington Post posted recaps of her episodes after they were uploaded on Mondays.

During a press junket for the 2012 film Rock Of Ages, Russell Brand threw some cake at her and ended up licking it from her elbow. British tabloids blew up, comparing her to Katy Perry and calling her his new girlfriend, even though they were just friends.

She was raised with three sisters named Alice, Jessica and Charlotte.

She had many guests on the popular series "10 Reasons Why," including British reality star Ollie Locke.

Emily Hartridge Is A Member Of