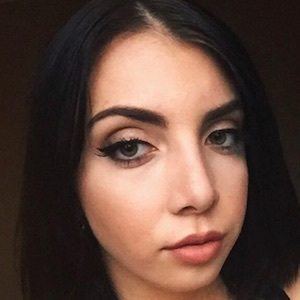 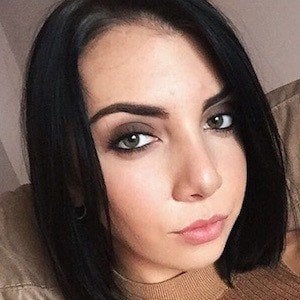 She grew up on Long Island, New York and started her YouTube channel when she was 14 years old.

She enjoys doing inspired looks by Kendall and Kylie Jenner.

She moved to Los Angeles, California to attend the Fashion Institute of Design and Merchandising. After graduating, she moved back to NYC in March 2015 and attended Makeup Designory.

Emily June Is A Member Of