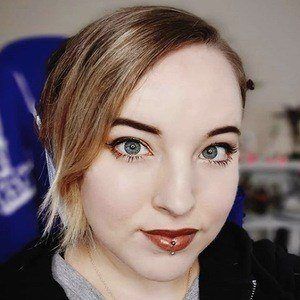 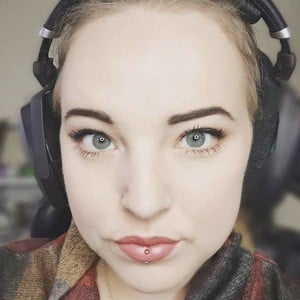 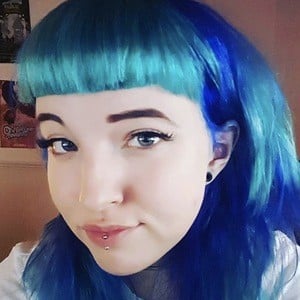 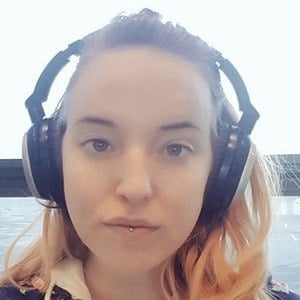 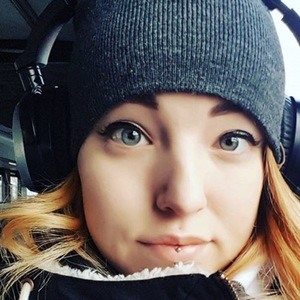 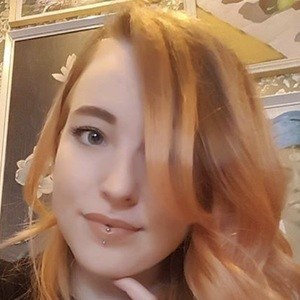 Internationally known Twitch streamer also known as QueenE who is a Protoss player. She has competed in a couple of tournaments, winning a minor one called BaseTrade TV: A Ladies' Duel Showmatch in 2014, and finishing third at the IeSF 2014 World Championship.

She began her gaming career as a low-level gamer in 2013.

She was born in Stockholm, Sweden, but became a resident of England.

She and Forsen are both competitive gamers and Twitch stars.

Emily Krumlinde Is A Member Of