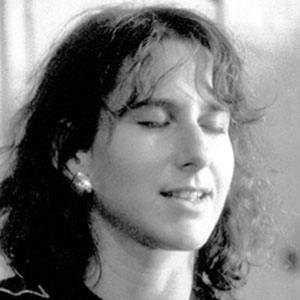 American jazz guitarist who became widely recognized during the 1980s before her untimely death in 1990. Her seven albums featured hard bop, jazz standards, and fusion guitar.

She started to learn guitar at the age of 10. She attended the Berklee College of Music from 1974 until 1976, where she was introduced to jazz greats Herb Ellis, Wes Montgomery, Joe Pass, Pat Martino, Charlie Christian, Miles Davis, and John Coltrane.

She moved to New Orleans after college where she played in blues and jazz clubs with FourPlay, L'il Queenie and the Percolators, and other bands.

She learned to play on her brother's Gibson ES-330. She and her husband, Jamaican jazz pianist Monty Alexander, were married from 1981 until 1984.

Her earliest influences were Johnny Winter and Jimi Hendrix.

Emily Remler Is A Member Of