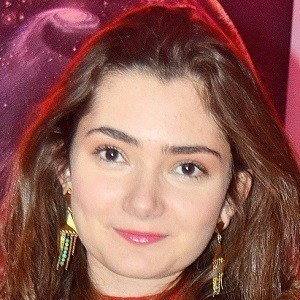 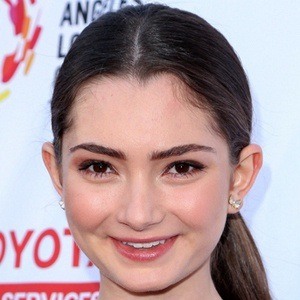 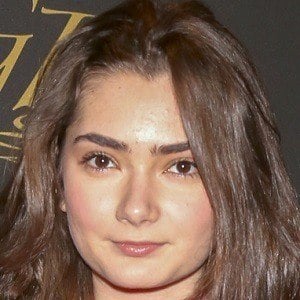 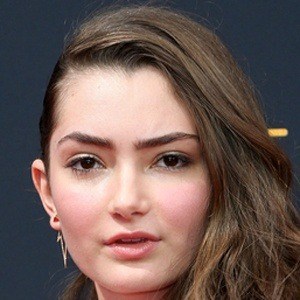 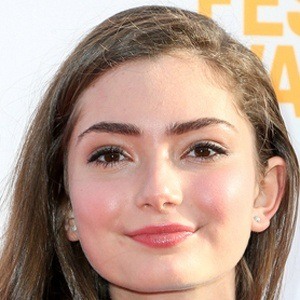 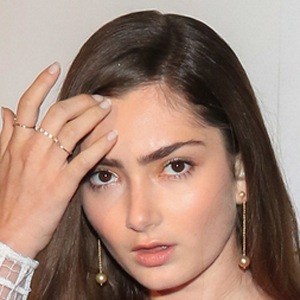 She started her career as a model at age six and, at age seven, appeared in her first television commercial.

She acted in numerous New York theatrical productions, including the Cherry Lane Theatre's staging of A Loss of Roses and the Signature Theatre Company's Special Drama Desk Award-winning production of The Orphans' Home Cycle.

She grew up in New York City as the daughter of James Robinson and Debbie von Ahrens.

She and Linda Lavin performed together in a New York reading of the play Mother of Invention.

Emily Robinson Is A Member Of