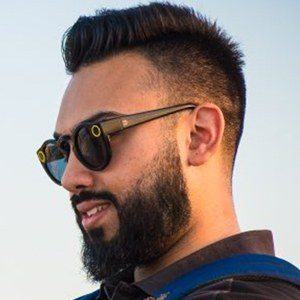 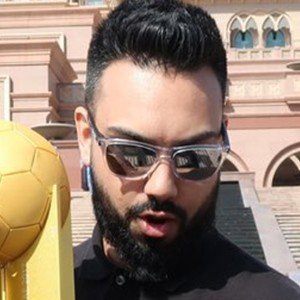 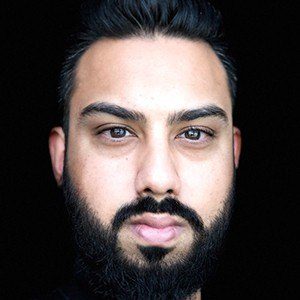 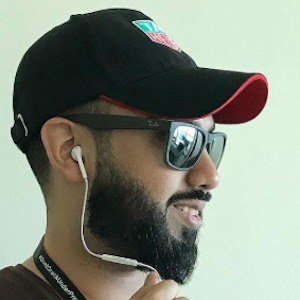 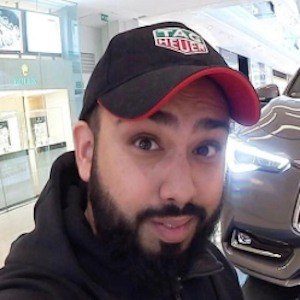 YouTube and social media personality who is widely known for his YouTube channels Emkwan Vlogs and Emkwan Reviews. He has earned popularity for regularly uploading technology and luxury reviews, unboxings and vlogs. He also shares details about his life from Abu Dhabi and Dubai.

He was born and raised in the UK but later settled with his wife, son and daughter in the United Arab Emirates.

MKBHD, Lewis Hilsenteger, and Mo Vlogs are also YouTubers known for their tech and vlogging videos.

Emkwan Is A Member Of