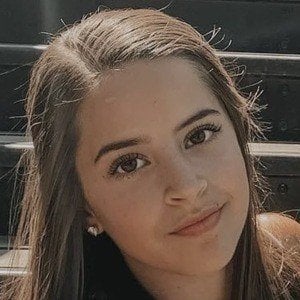 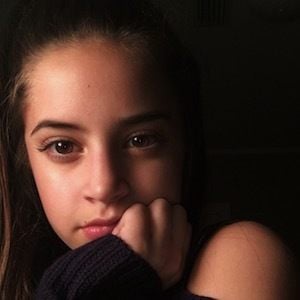 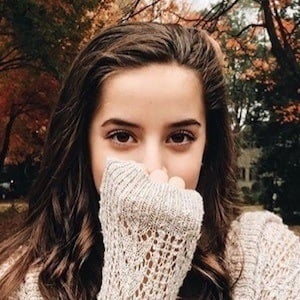 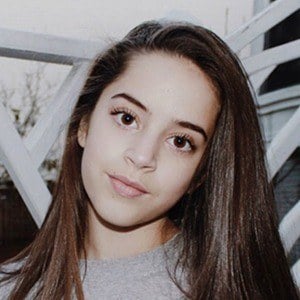 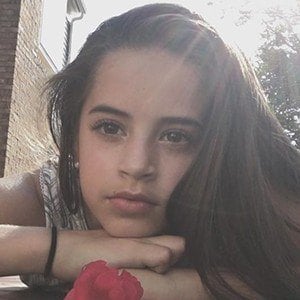 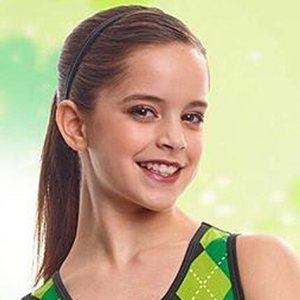 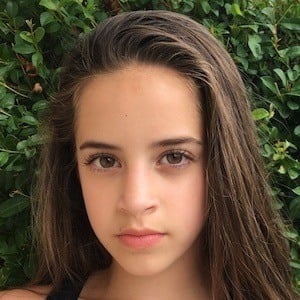 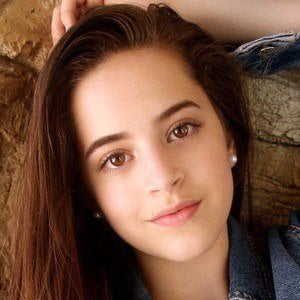 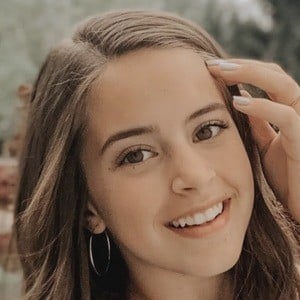 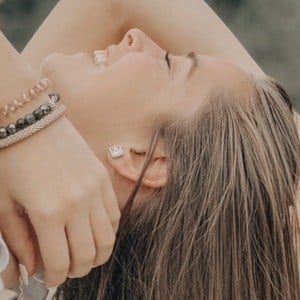 Former gymnast who would go on to compete on America's Got Talent alongside the British girl group Little Mix. She also became active on Instagram and musical.ly and has modeled for companies such as Alpha Factor.

As a gymnast, she trained at both 1st class gymnastics and the LeeAnns Acrobatic and Tumbling Academy.

She competed at the 2016 World Championships in Putian, China.

She grew up alongside her three siblings.

Emma Bentov-Lagman Is A Member Of