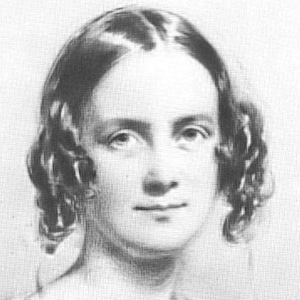 Charles Darwin's wife who tended to her husband and their 10 children.

She met Charles Darwin through her family, and took an interest in his work, though she was initially reluctant to marry him.

She and her husband shared many discussions about evolution and religion.

Three of her sons had distinguished careers of their own.

Before her marriage she spent time in Paris studying the piano under the great composer Frederic Chopin.

Emma Darwin Is A Member Of