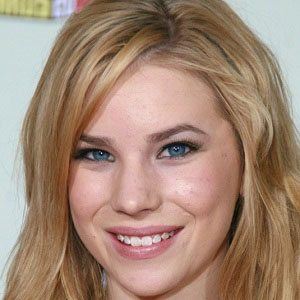 Notable for her Young Artist Award-nominated performance as Maris on Nickelodeon's Unfabulous, Degerstedt is also known for her appearances in episodes of CBS's The Big Bang Theory and NBC's Life.

Early in her career, she had guest star roles on Monk and Samantha Who?

In 2014, she began starring in the Broadway tour of the Disney musical The Little Mermaid.

A native of Long Beach, California, she enrolled at UCLA after beginning her acting career.

She and Emma Roberts were both in the cast of Unfabulous.

Emma Degerstedt Is A Member Of