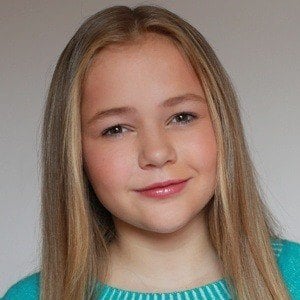 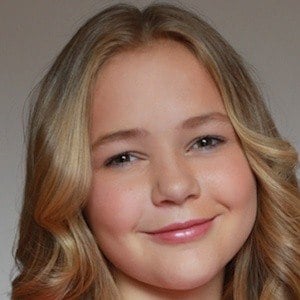 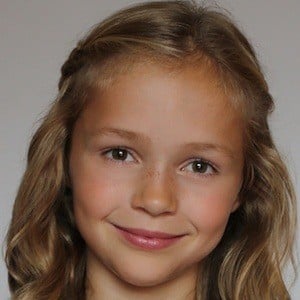 Growing up she competed in numerous sports, including playing on a high level soccer team and for her school's basketball and volleyball teams. She also plays hockey, ran cross country and has performed as a gymnast and dancer.

She was the lead actress in a Pepsi anti-bullying video. She performed on stage in a 2013 production of A Christmas Carol.

She was born in Markham, Ontario, Canada. Her mother's name is Christine.

She played the younger version of Tori Anderson's character in an episode of Teen Nick's Open Heart.

Emma Hentschel Is A Member Of