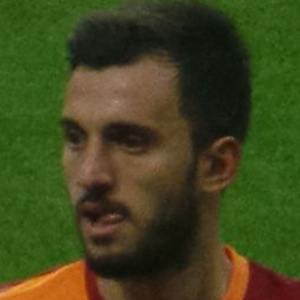 He started his career by playing for Atışalanıspor and Galatasaray A2.

His parents are Olcay and Nurgül Çolak.

Both he and soccer player Florin Andone joined Deportivo de La Coruña in 2016.

Emre Colak Is A Member Of