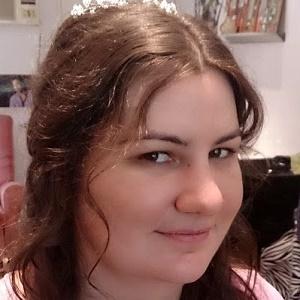 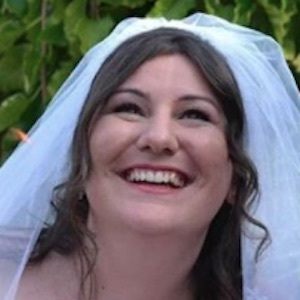 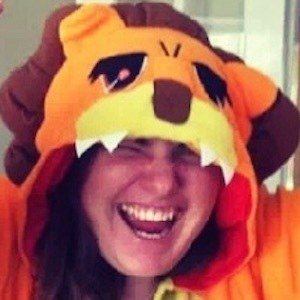 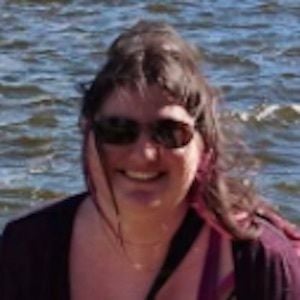 YouTuber who posts videos featuring Minecraft content. She was at first too shy to talk in videos and only posted footage of her mega builds without her speaking. She eventually overcame her shyness and began contributing her voice to her videos as well.

She worked as a customer service assistant at Target for eight years.

She has a degree in multimedia. Her YouTube channel boasts more than 80,000 subscribers.

She was born in the UK, but moved with her parents to Perth, Australia as a baby. She has a younger brother named Paul who was born in Australia.

She has collaborated with Stampylonghead on a number of occasions.