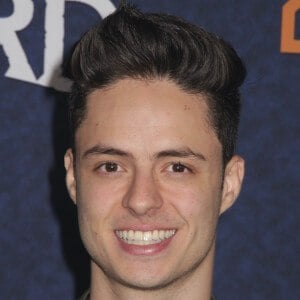 Brazilian YouTube star who is widely known for his eponymous channel's content. He has gained popularity there for his challenge completions and experiments, as well as personal vlogging adventures.

He has amassed more than 1.5 million subscribers to his YouTube channel.

He was born and raised in Belo Horizante, Brazil.

He and Luccas Neto are both Brazilian YouTubers known for their original experiments and challenge completions.

Enaldo Lopes Is A Member Of