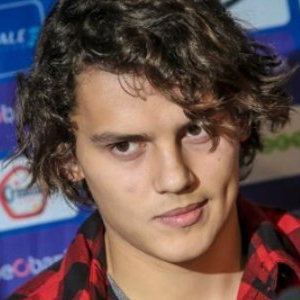 Turkish international striker who became the youngest player to score a goal in the Super Lig when he found the back of the net in his professional debut in 2013. He signed with Manchester City of the Premier League in 2015.

He joined Bursaspor's youth team in 2006 and played with them until landing a spot on the senior team in 2013.

His father is named Mesut.

He was teammates with Bakaye Traore while on Bursaspor.

Enes Unal Is A Member Of