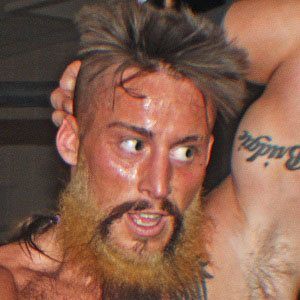 Before beginning his professional wrestling career, he trained with Joe DeFranco in Wyckoff, New Jersey.

Between 2007 and 2009, while working toward his bachelor's degree in journalism, he was a linebacker for Salisbury University's Division III football team.

He spent his early years in Hackensack and Waldwick, New Jersey. He has dated fellow WWE superstar Gionna Daddio, AKA Liv Morgan.

In his first televised WWE match (in May of 2013), he was defeated by veteran wrestler Mason Ryan.

Enzo Amore Is A Member Of