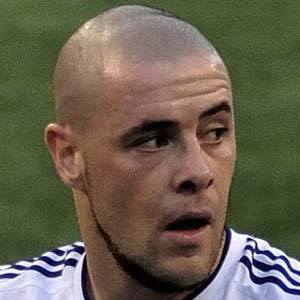 French forward who began his career in Europe with such teams as Servette, Valenciennes and Zurich before moving to the MLS to play for the Vancouver Whitecaps FC in 2011. He joined FC Dallas in 2013.

He first played professional soccer for the French team FC Metz in 2000.

He was raised as an only child in the Moselle department commune of Sarreguemines, France.

Eric Hassli Is A Member Of