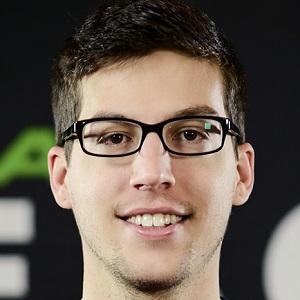 Full-time professional gamer specializing in Counter-Strike: Global Offensive who has numerous sponsors and is known by the gamertag adreN. Between 2009 and 2013, he won more than 25 different gaming competitions.

He is from Pittsburgh, Pennsylvania. He posts pictures of his girlfriend Morg on Instagram.

Both he and David Carter are professional gamers who earned sponsorships.

Eric Hoag Is A Member Of