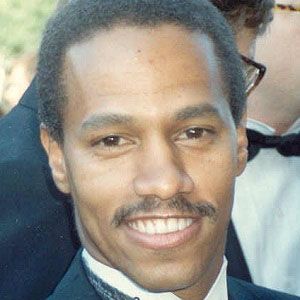 Most well known for his portrayal of Luther Hawkins in the NBC medical drama St. Elsewhere, Laneuville is also notable for his role as Larry in the ABC comedy series Room 222, as well as for his performances in the films The Omega Man and A Force of One.

He began acting in school musical productions during his junior high years and made his screen acting debut in a 1968 episode of CBS Playhouse.

A martial artist as well as an actor, he starred as Quincy in the 1974 comedic action movie Black Belt Jones. As a television director, he is known for his work on Lost, Body of Proof, and Ghost Whisperer.

He spent his early days in New Orleans, Louisiana, and the remainder of his youth in Los Angeles, California.

He and Mark Christopher Lawrence were both in the cast of the 1993 mockumentary film Fear of a Black Hat.

Eric Laneuville Is A Member Of