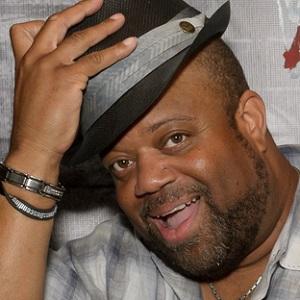 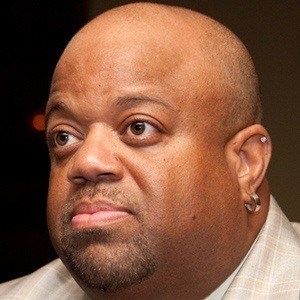 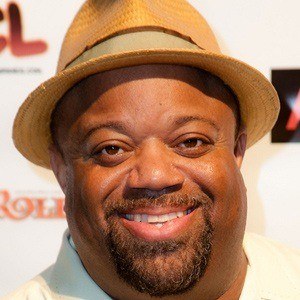 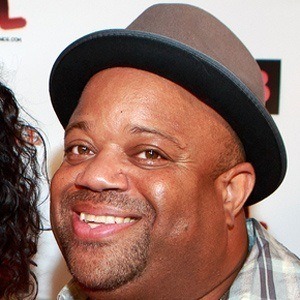 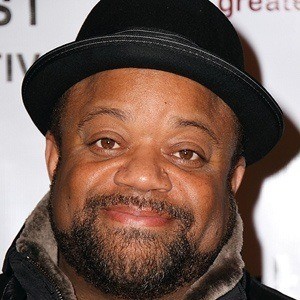 Voice actor, comedian, and movie actor who appeared in the 2006 film The Pursuit of Happyness and My Name is Earl. He received additional recognition for his roles in Lost Treasure and Planet of the Apes.

He attended USC on a full-ride scholarship. In 1988, he debuted in Caddyshack II as a Construction Worker.

He was raised alongside his two siblings by a single mother in Compton, California.

He made a TV appearance in the show My Name is Earl, which starred Jason Lee.

Mark Christopher Lawrence Is A Member Of