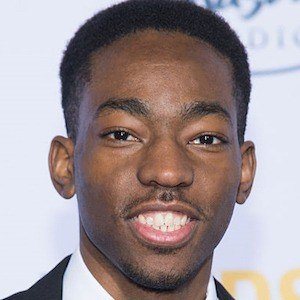 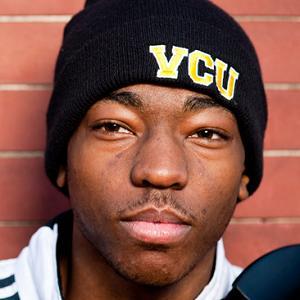 Accomplished violinist and producer who released the single "Walkin' Cross the Road" in 2013 and a self-titled extended play in 2015. His self-titled YouTube channel has earned over 33 million views.

At the age of twelve, he began learning the violin. During his high school years, he performed with the Richmond Youth Symphony Orchestra.

He studied business and music at Virginia Commonwealth University. In 2015, he appeared on ESPN's First Take, playing a rendition of the show's theme song on violin.

He was born and raised in Chesapeake and Richmond, Virginia. His siblings, Anhayla and Marcus, also pursued music careers.

Eric Stanley Is A Member Of