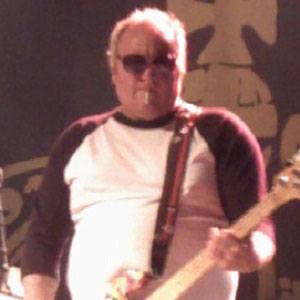 Famous for his work with the California-based bands Sublime and Long Beach Dub Allstars, this ska, punk rock, and reggae bassist most notably contributed to Sublime's 40 Oz. to Freedom; Robbin' the Hood; and Second-hand Smoke albums.

He and future Sublime drummer Bud Gaugh began their musical collaboration during their late childhood years, establishing a local band that they named The Juice Bros.

During the mid-1990s, he was briefly a member of a "surf rock" band called Del Noah & the Mt. Ara Ratfinks.

He was raised in Alaska.

He and singer Romez Ramirez both contributed to the 2011 Sublime with Rome album Yours Truly.

Eric Wilson Is A Member Of