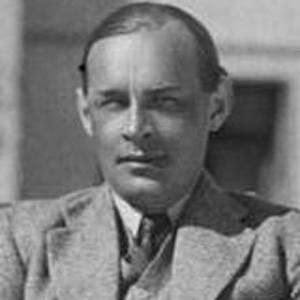 A twentieth-century German author, he is most famous for his classic 1929 novel, All Quiet on the Western Front, which depicts the atrocities of trench warfare during the First World War. His other works include Three Comrades (1937) and The Black Obelisk (1957).

He first began writing short stories and essays at the age of sixteen. He published his first novel, The Dream Room, in 1920.

He wrote the screenplay for the 1955 Austrian film, The Last Act, which recounts Adolf Hitler's final days.

He was married several times; his last marriage was to actress Paulette Goddard.

He was influenced by the work of fellow author Zane Grey.

Erich Maria Remarque Is A Member Of