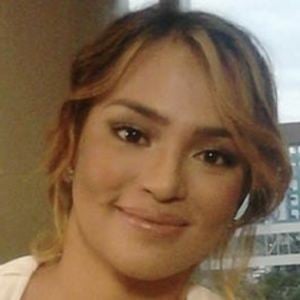 Actress and model who has starred on Philippine drama series like Pangako Sa 'Yo and in feature films like She's the One (2016). Additionally, she has served as a sideline reporter for the Philippine Basketball Association.

She won the Miss Photogenic award at the Miss Bikini Philippines pageant in 2008.

She is the daughter of politician Ricardo Ilagan Padilla. She married basketball player and coach Jeffrey Cariaso in 2017. The couple's first child, a son, was born in September of that year.

She appeared with Kathryn Bernardo on the horror-fantasy series La Luna Sangre in 2018.

Erika Padilla Cariaso Is A Member Of