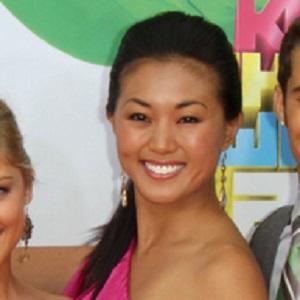 She played the character Katherine Chang in the 2009 short film Caught in the Middle.

She played a CIA analyst in Transformers: Age of Extinction.

She was born in Minneapolis and is of Korean and Chinese descent. She grew up with a sister named Jess.

She starred on Power Rangers Samurai alongside Alex Heartman.

Erika Fong Is A Member Of