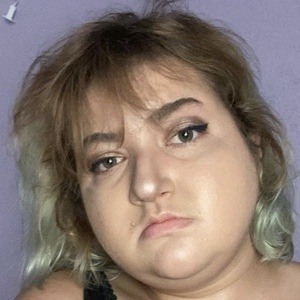 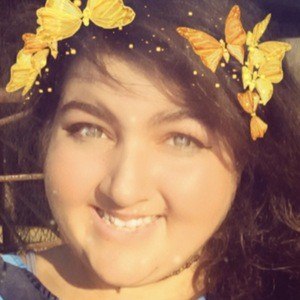 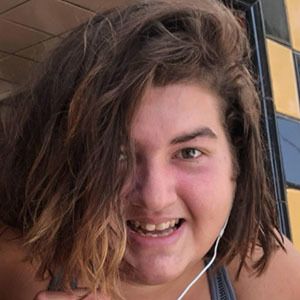 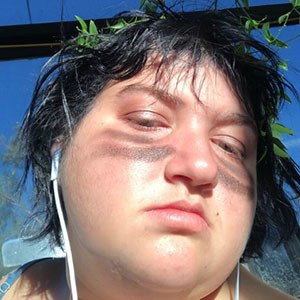 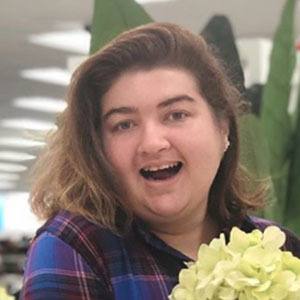 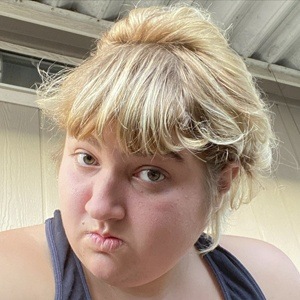 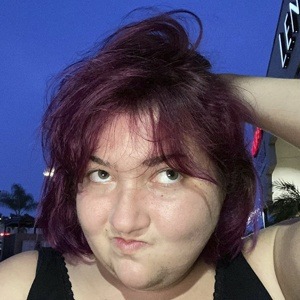 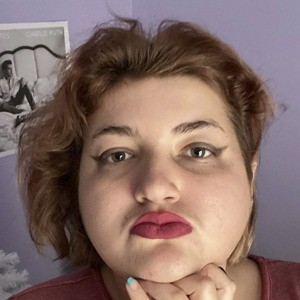 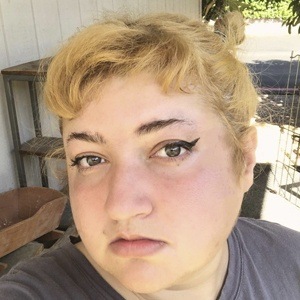 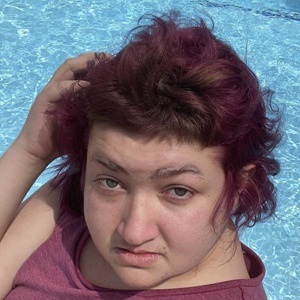 American pop singer and low-fi artist who is recognized for her popular singles "Find Me Some Nuggets" and "Sarcasm."

She graduated from San Pasqual High School in Escondido, California, then attended Palomar College. She released her first single through YouTube in December 2017 entitled "All Tangled up in Christmas." She then started posting through TikTok in 2019.

She is also known for releasing exclusive playlists through her Spotify account including one for fall of 2019 which featured songs by Tame Impala and Clairo.

She was born Erika Charise Mayo in El Cajon, California and raised in Escondido, California. She is of Japanese, Italian, German, Irish and English descent.

She shared a video of her dancing to the Gaten Matarazzo and Gabriella Pizzolo version of the song "Never Ending Story".

Erika Mayo Is A Member Of