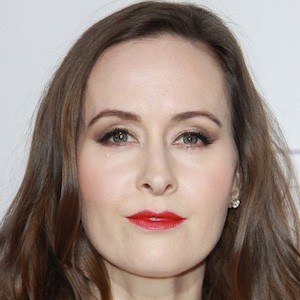 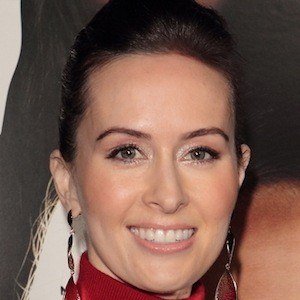 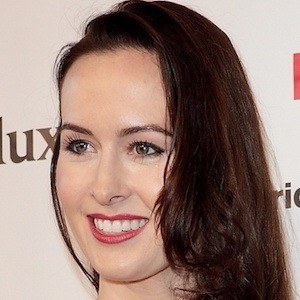 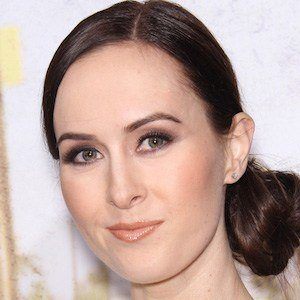 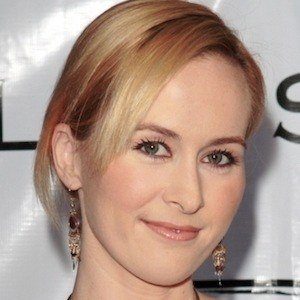 American actress who has appeared in The Lincoln Lawyer and Untraceable. She played the role of Officer Ash in the 2012 film Gone.

One of her earliest roles was as Martinette in the 2001 Totally Blonde.

She acted in an episode of CSI: Miami in 2001, playing a character named Nikki Wilcox.

She has a younger brother named Michael Jr. and her parents are named Catherine and Michael.

She acted alongside Donald Faison in an episode of Scrubs in 2005.

Erin Carufel Is A Member Of