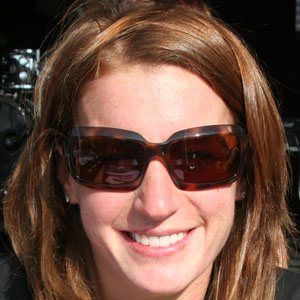 She started racing quarter midgets at the age of 7 in Connecticut's Custom Quarter Midget Club.

She married her former boss and team owner Ray Evernham in August 2009. She has a daughter named Cate.

She was wrecked in the 11th lap of a 2005 race at Dover International Speedway after being tapped by Justin LaBonte.

Erin Crocker Is A Member Of